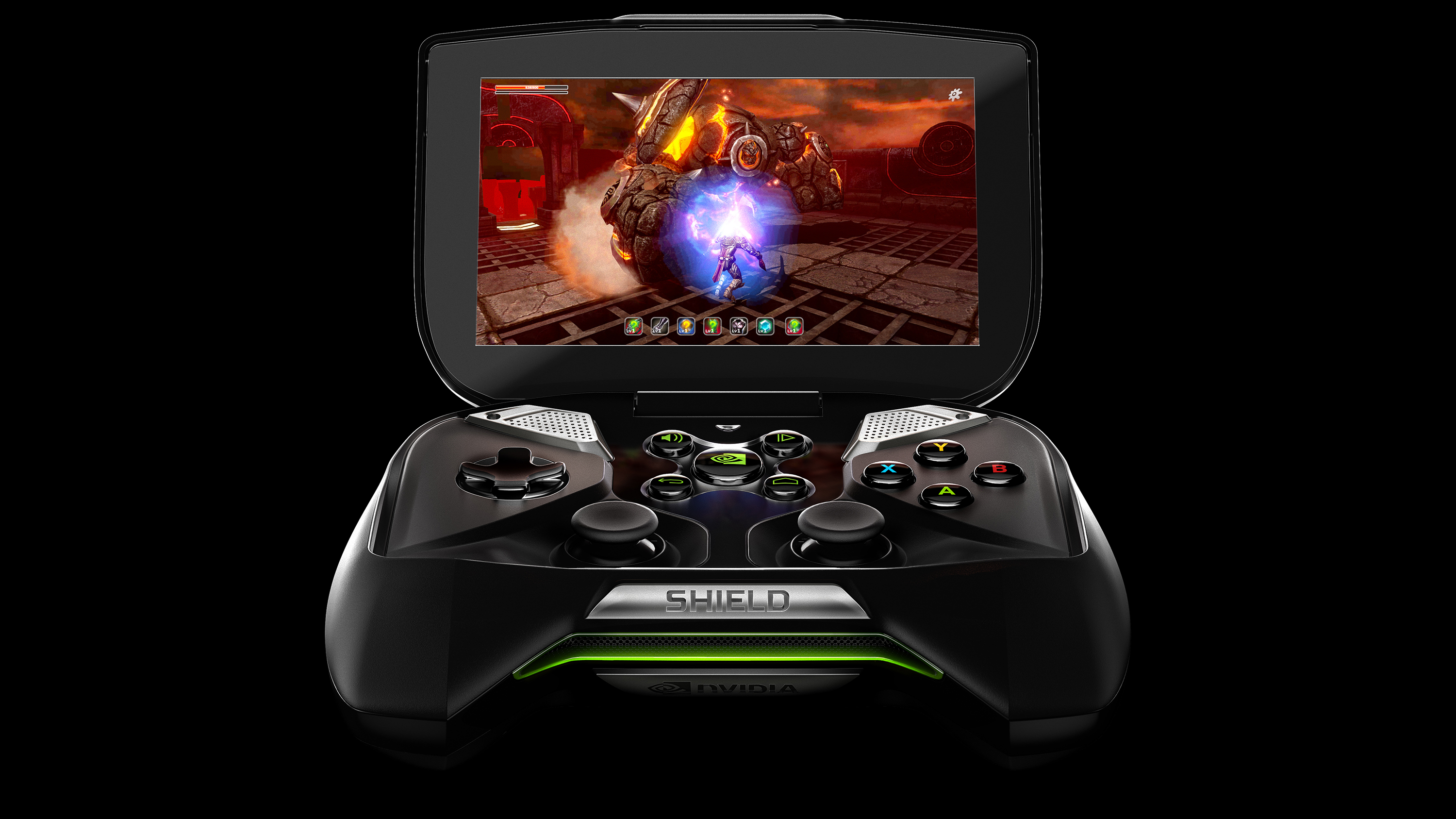 Nvidia’s Shield handheld is coming, and sooner than some might have expected. Nvidia is targeting a release next month along with a rather hefty $350 price tag.

The device does have some power to back up that rather high number, though:

On top of all that, it also allows for streaming of PC games to the device from computers with a GeForce GTX graphics card. Of course, it doesn’t mean much if there’s nothing to play on it, but Nvidia has already announced five games for the system’s TegraZone shop: Double Fine’s Costume Quest and upcoming release Broken Age along with Flyhunter: Origins, Skiing Fred and Chuck’s Challenge 3D. You’ll also be able to play your Android titles purchased through Google Play on the Shield, as well.

Preorders for the device will start next week on May 20th. Is it enough to get you thinking about the handheld or is this a luxury electronic you’re going to take a pass on?