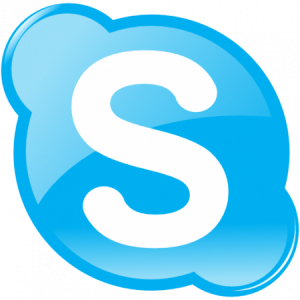 Microsoft has bought Internet telephone company Skype for a reported 8.5 Billion Dollars. MS also announced that it would incorporate skype’s real-time video and voice communications into the Kinect for Xbox 360. While Kinect already has such capabilities, the addition of Skype will allow contact without the need for a Kinect.

As part of the deal Skype CEO Tony Bates will become President of Microsoft Skype Division. No date has been set on when the Kinect integration will occur.

As a Linux user I can only hope that Microsoft will not break Linux compatibility.