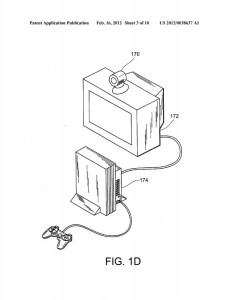 Neogaf user Panajev2001a found a newly published patent from Sony.  Technically titled as a User-Driven Three-Dimensional Interactive Gaming Environment, the new patent application from Sony sure has quite a few similarities to Microsoft’s Kinect.

The patent was submitted by Richard Marks, the main developer behind the PlayStation Move peripheral, back in October 2011.  It’s not surprising really.  The Kinect has been greatly outselling the Move.  It makes sense for Sony to try out a controller less interface.  This could be a hint of some tech that will be in the PS4.  Sony has no plan to release a PS4 anytime soon but we may hear more about this at E3 this year. 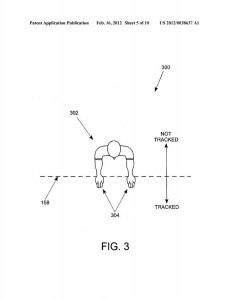