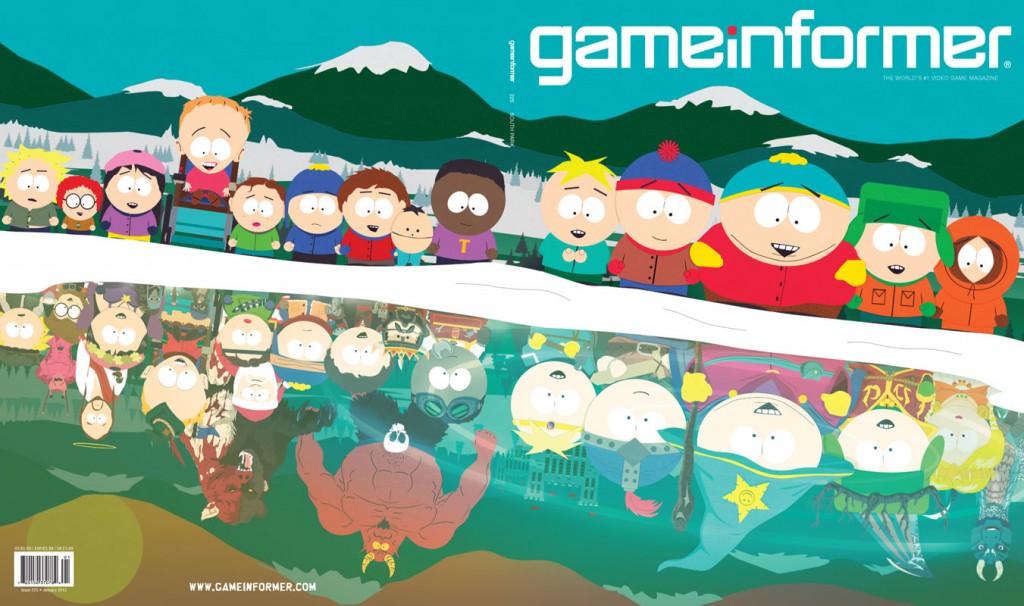 Some highlights of the article:

There’s more interviews and spoilers in Game Informer issue.  So far I’m intrigued.  The game will release on Xbox 360, Playstation 3, and PC sometime in 2012.