Fans of Tetsuya Mizuguchi might remember a great little music game called Space Channel 5. Sure, Mizuguchi is probably remembered for Rez and Child of Eden, but Space Channel 5 was the first music game from this legendary game designer, and die-heard fans have been waiting for a new entry in the dormant series. 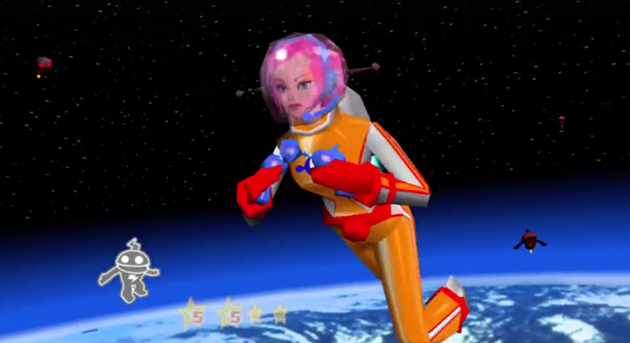 Well, someone at Sega might have listened, because a Space Channel 5 Twitter account has recently been made. While it has yet to be confirmed whether this is an official account made by Sega, the bio asks that fans be patient, and redirect all questions and concerns to Sega’s official website.

Space Channel 5 debuted on the Dreamcast back in 1999, and it received a sequel a few years later, which has also been re-released on both the PlayStation Network and on Steam. With Sega releasing a few HD versions of classic games over the past few years (Jet Set Radio, NiGHTS into Dreams), this Twitter account could be a good sign for Space Channel 5 fans.