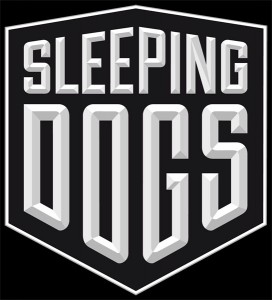 Just when things were looking as bleak as possible last year for the previously announced True Crime: Hong Kong, Square Enix swooped in to save the game. Now they’ve announced the game will be available for PS3, Xbox 360, and PC in the second half of 2012 under the new moniker, Sleeping Dogs.

Developed in collaboration by Square Enix London Studios and United Front Games (ModNation Racers), Sleeping Dogs casts players as Wai Shen, an undercover cop in Hong Kong as he tries to take down a local gang of Triads. While the game features your typical open world blend of driving and shooting gameplay, the developers are focusing heavily on the melee combat.

The announcement press release also makes note of “bone-crunching kicks and combos, vicious counters and a cinematic set of environmental takedowns making use of countless real-world items from circular saws to phone booths, incinerators to refrigerator doors.” Sounds delightful, no?

We’ll update with more info as soon as we get it. For now, check out the fantastic reveal trailer below.