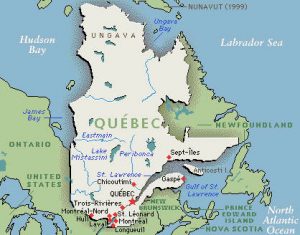 Square is looking to open a new development studio in Canada. This will be their second studio in Canada, with the first coming from the acquisition of Edios Montreal back in 2009. The main purpose of the studio will be development of games for the next generation of consoles. You know, those next gen consoles that Sony, Microsoft, and Nintendo swear they haven’t made yet. . Guess someone has some models available.

Square is looking at Vancouver, Toronto and Montreal. Stéphane D’Astous, who directs the Eidos Montreal studio, is tasked with picking the city and negotiating tax incentives with the local governments. Other game companies have been getting tax breaks/subsidies and Square sees no reason why they can’t get some too.

The planned opening for the new studio will be 2012 so those of you who want a job as a game developer have some time to get your resumes in order, and learn French.