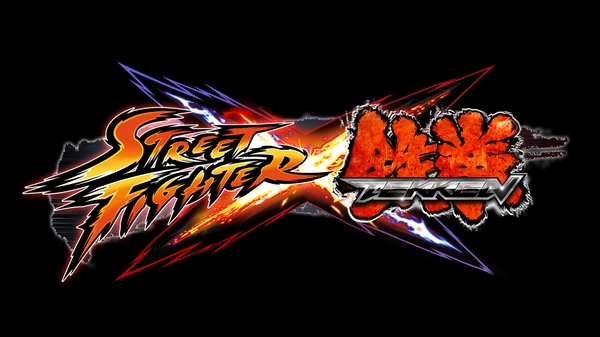 While Street Fighter X Tekken was released earlier this year for Xbox 360 and PS3, soon you’ll be able to fight on the go. Capcom has announced that the Vita version of the game will support cross-platform play, meaning you’ll be able to duke it out with PS3 players, whether you’re on the couch or on the bus. Street Fighter X Tekken will support online play via WiFi or 3G (you finally have a use for that overpriced feature). Capcom has also confirmed that the game will have touch controls, local multiplayer, and Near functionality. Capcom has only announced a Vita release window for Autumn 2012.

So are you excited to fight your PS3 counterpart? Sound off in the comment section below.