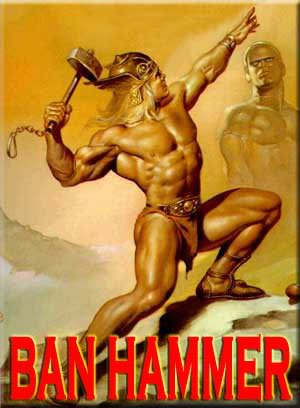 According to MCV UK the Swiss parliament has 2 bills related to video games that have been introduced. One good, One bad.

The good one merely requires an ID check against the games PEGI rating (Think ESRB) with fines for those who don’t check ID. I’m totally fine with that. It allows adults to buy what they want and it keeps the security moms happy that children won’t be playing those games (I know they’ll get their hands on it anyway but for arguments sake it works.)

The bad one is a total ban on the sale of “violent” games in the country. Guess they felt Australia was feeling lonely. I wish this self righteous assholes would stop trying to impose their tastes on everyone else. Violent games DO NOT cause violent people. Hopefully they will listen to the retailers and producers of games. The Swiss Law Commission is taking comments from retail and industry bodies before the bill goes any further. Currently about 95% of retailers and producers are in favor of self-regulation on the issue (which is how the ESRB works here).