Ok, I’ve been a little lazy about posting lately so this will be a big one. As always, remember that some of these links may not be safe for work!

Remember how the City of Bozeman Montana wanted your myspace login in order to be hired. Ya, the AP is reporting in a follow up that they wanted your Banking logins too. Now I know most towns are strapped for cash, but even Nigerians are not this obvious in their scamming.

From the Blizzard Press Release Blizzard Entertainment, Inc. and Legendary Pictures announced today that Sam Raimi has signed on to direct the eagerly-anticipated major motion picture based on Blizzard Entertainment®’s award-winning Warcraft® universe. So were getting a live action WoW movie from the guy that brought us Evil Dead, Army of Darkness, and Drag Me To Hell. Awesome. Yes he may have done Spiderman as well, but non-hilarious action scenes are not what I or most people think of when we see his name on a movie. So how many anvils will be hanging from the ceiling of the Orc huts? Maybe a cameo from Ash Williams. 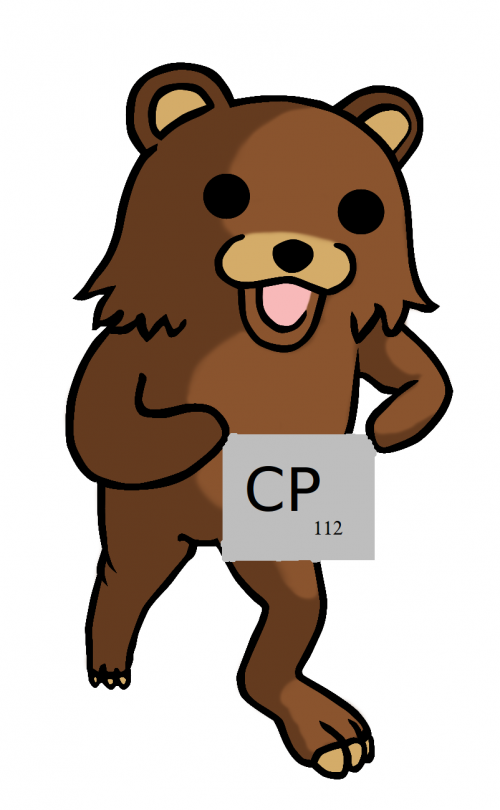 Well Start you off with some Origami then it’s a video special this week. As always, remember that some of these links may not be safe for work!

A few links and videos. As always, remember that some of these links may not be safe for work!

In an attempt to stop gambling and other illegal activities the Chinese government has decided to ban all forms of trade that turn virtual items in to real world cash. According to the official press release from the Ministry of Commerce….. The virtual currency, which is converted into real money at a certain exchange rate, will only be allowed to trade in virtual goods and services provided by its issuer, not real goods and services. Considering the amount of money that transfers hands in this business, I don’t think gold farming is going away.

I’ve missed this for two weeks. So I’m doing this early this week. Enjoy. As always, remember that some of these links may not be safe for work!