See teaser clips and information about upcoming books based on Studio Ghibli’s The Secret World of Arrietty.

Starting Monday the 18th, you will be able to stream your Netflix movies to you PS3 without having to load the special Netflix disc. 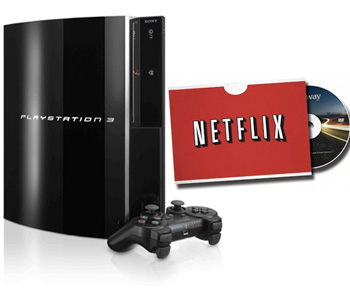 Discless streaming coming to PS3 by October according to Netflix CEO. 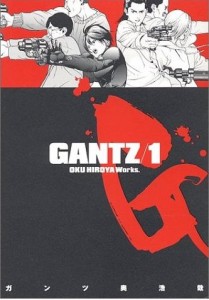 You might remember Gantz from the story about a FL mom who says she had to send her son to psychotherapy after he read the manga. I wonder how they’ll react to a live action movie.

Starting this Friday if you have money to burn Youtube is starting their own Video Rental service.

If you’re still a fan of the Suzumiya Haruhi series after the Endless Eight debacle, we’ve got a reward for sticking through it. An English-subbed trailer for the movie adaptation of The Disappearance of Haruhi Suzumiya was released today on YouTube.

Eden of the East was a big hit during the Spring 2009 anime season, and during the final episode, they announced 2 movies to finish off the story. According to the trailer (in Japanese), Eden of the East: The King of Eden was to play at theatres around Japan on November 28th, while Eden of the East: Paradise Lost launched on January 9th.

Along with the Friday airing of the final episode of The Melancholy of Haruhi Suzumiya came the announcement of a feature film next spring. The Disappearance of Haruhi Suzumiya is based on the fourth novel by Nagaru Tanigawa and Noizi Ito, Suzumiya Haruhi no Shoushitsu.