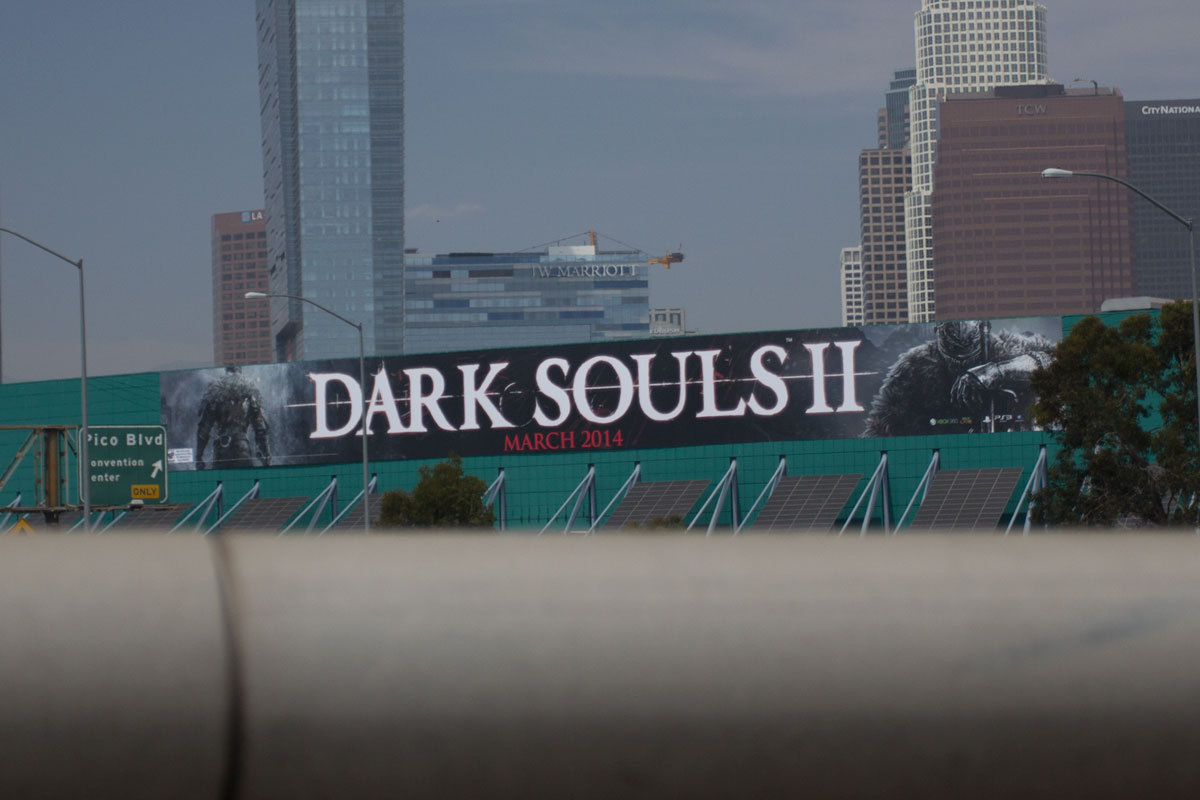 In just a day or so, the streets of Los Angeles will be flooded with thousands of game makers, journalists, and all-around enthusiasts for the 2013 Electronic Entertainment Expo, the largest gaming showcase in the United States. As enormous banners and ads hang from the surrounding buildings, practically every company in the industry is gearing up to showcase their newest games. Many of the larger companies will be having private press conferences to showcase their upcoming titles, but as in every year, all eyes are on The Big Three: Nintendo, Microsoft, and Sony. With two new consoles on their way to join the Wii U, there are many questions that need to be answered. In fact, that’s exactly what we’re going to do here: take a look at the main questions and challenges facing each of the console manufacturers. 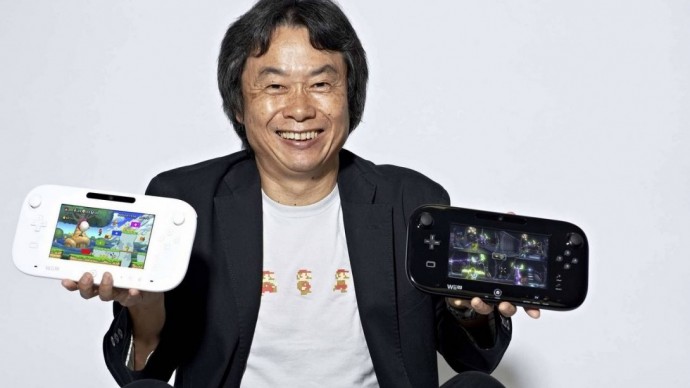 As the first console out of the gate for this newest generation, Nintendo has a few advantages coming into E3: having already launched the Wii U back in November of last year, they’ve sold roughly around three-and-a-half million consoles, which is 3,500,000 more established customers than either Sony or Microsoft can claim. That being said, Nintendo also faces some unique challenges, primarily stemming from a lack of software releases. Several high profile “launch” titles have have been delayed into the summer, and early adopters of the Wii U have felt a little neglected these last few months. In what has become a sacred ritual for the launch of a new Nintendo console, countless industry experts, journalists, and trolls have proclaimed the Wii U “Nintendo’s Dreamcast,” and have pointed to a lack of third-party support as the straw that will break the gaming giant’s back. This time, however, their cries of doom might be slightly more reasonable. Wii U sales have stagnated quite a bit since launch, only pushing around 40,000 units back in April. In addition, Nintendo’s stubborn “more with less” policy has left the Wii U underpowered when compared to their upcoming competition, a discrepancy that has caused several big names in the industry to shun it. For example, the Frostbite 3 engine, which will be powering Battlefield 4 and the next round of Bioware RPG’s, apparently doesn’t run on the Wii U, meaning that Nintendo fans won’t be playing the next Mass Effect or Dragon Age. In fact, EA recently announced that they have don’t have any titles in development for the Wii U at this time. While they immediately recanted that statement, the fact remains that this is something that the Nintendo will have to address. While the first-party titles that will be unveiled will almost certainly be exciting, fans will be waiting to see there is anything to look forward to from other companies for the Wii U. 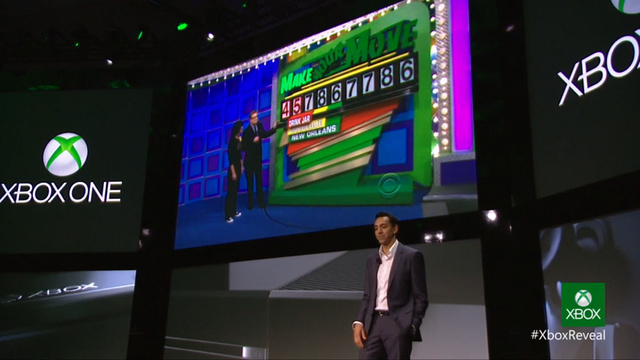 Coming into Los Angeles, Microsoft will be focusing all of its attention on promoting its upcoming console, the Xbox One. Having just held a press conference revealing the new system a few weeks ago, Microsoft has been getting quite a lot of media coverage recently, which will certainly raise awareness and interest in what they saved for their E3 booth. Unfortunately, the unveiling has proven to be a double edged sword, as Microsoft’s explanation and handling of some of the Xbox One’s more controversial features was, to put it lightly, terrible. During the stage show, nothing was said about the system requiring a constant internet connection, or attempting to block the sale of used games, or forcing a watchful, Big-Brother-style Kinect upon every household. Instead, Microsoft seemed to placing all of its emphasis on television, a move that seems a step backwards at a time when many people have replaced their television plans with the internet. While more detailed interviews were given after the main show, it appeared that some employees didn’t get all the memos, as multiple sources often gave conflicting information when pressed for specifics. Now, after having analyzed the comments and criticism, is the time for Microsoft to give a comprehensive, detailed explanation on the facts of the Xbox One. During their unveiling, Microsoft boasted at how they had 15 exclusive new franchises slated for their system; E3 would be the perfect time to reveal more details on these games. Doing so would go a long way to stemming concerns that gaming is taking a back seat for their newest gaming console. 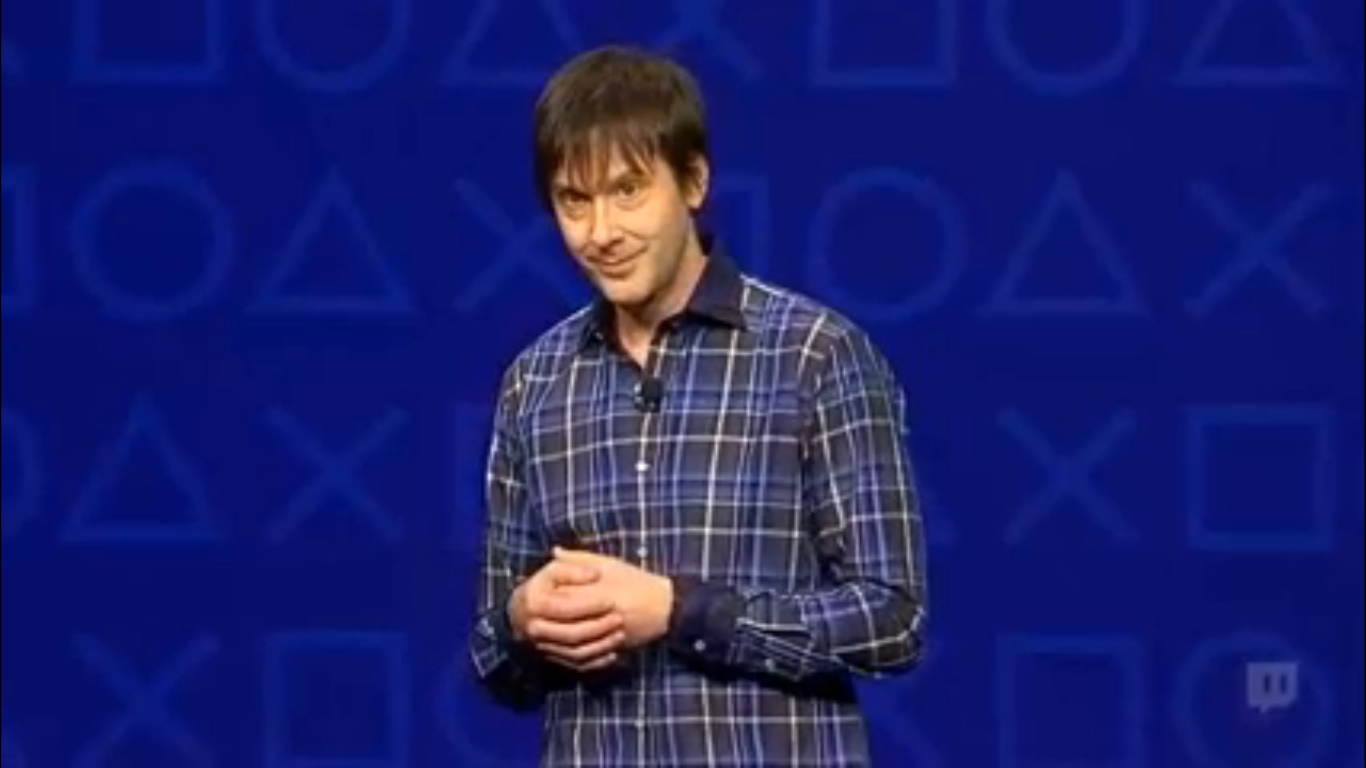 Of the three companies, Sony is heading into E3 with the least amount of stress. There seems to be little doubt in the public’s mind that the Playstation 4 will be successful, and any negative feedback from their debut conference back in February has largely been forgotten, especially in the wake of the Xbox One announcement. Also, unlike its competitors, the PS4 seems to be a fairly safe upgrade; the console and controller are largely unchanged, with no really controversial features or requirements to be mentioned (or if there are, Sony’s been keeping their mouth shut). Sony’s main focus needs to be on selling the PS4 to the gaming community and providing us with specific details. When will it release? How much will it cost? What does the damn thing look like? Should anyone really care about Diablo III? All of these questions, and more, will need to be answered come next week. At this point, E3 seems to be Sony’s race to lose; here’s hoping they don’t drop the ball.
.
…
…..
…….
Grrrr, I can’t stop myself! Please, Sony! Please show us proof that The Last Guardian isn’t dead! 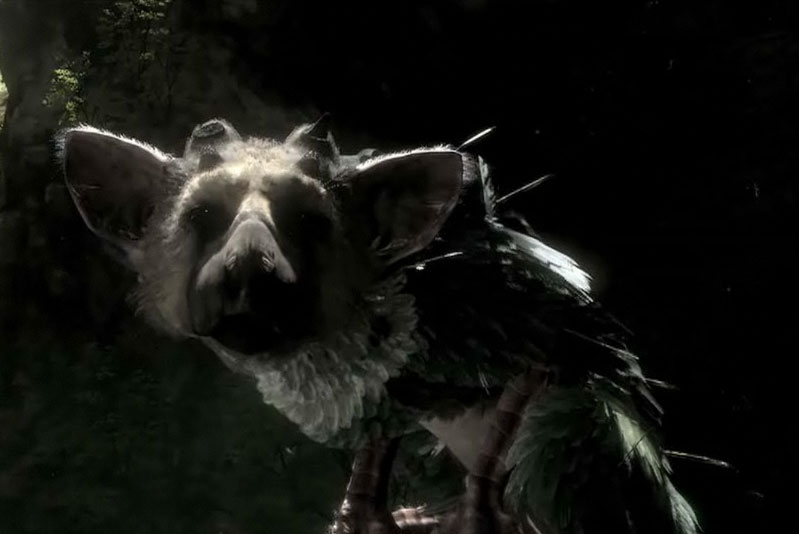 Anyway, I’m very excited coming into this year’s E3, and I’m sure that, regardless of how the Big Three perform, its sure to be an interesting couple of days. By the end of the week, we’ll be putting together our favorites lists, sharpening our pitchforks, or some combination of the two. Either way, I look forward to sharing my thoughts with you. For now, though, those of us who aren’t there can only sit at our computers, hitting refresh every couple of seconds for the next 120 hours. Meh, its not like I needed to sleep, anyways.