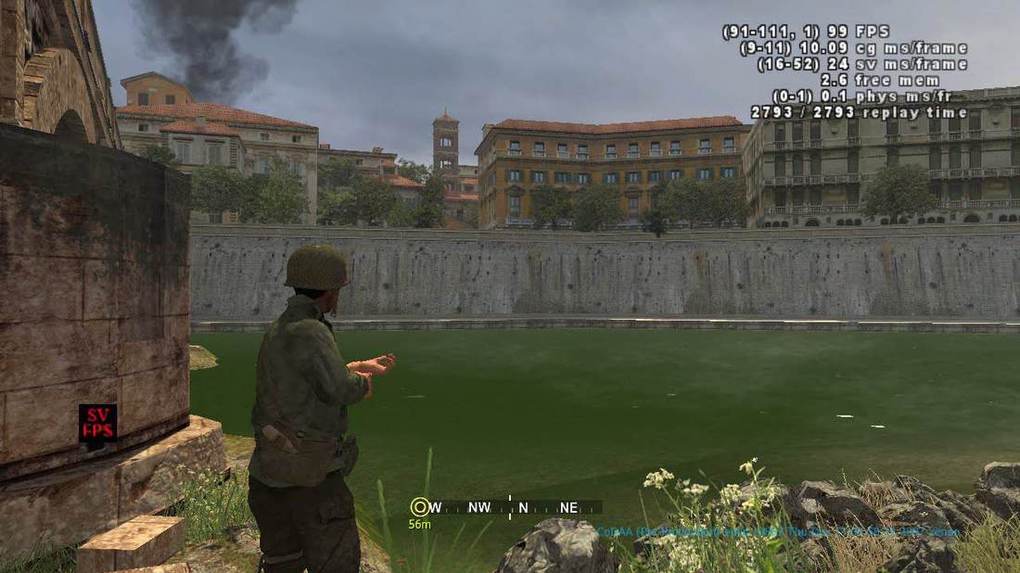 Devil’s Brigade was kept under wraps and was being worked on by a small group of developers. It was going to be a third-person Call of Duty spin-off set in Italy during World War II. The game would feature squad-based mechanics, exploration, and a story about a team of trained killing machines. In one level, the soldier would perform stealth kills, and issue squad commands. This wasn’t your average run n’ gun. 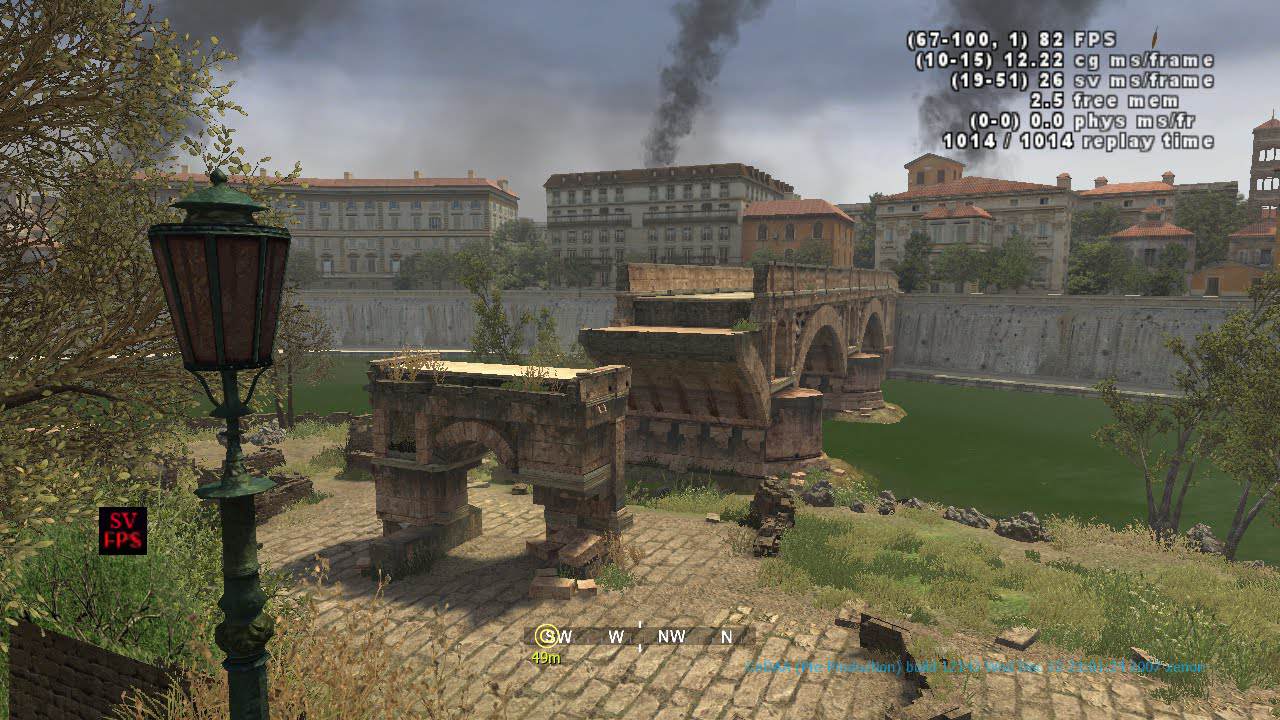 The small development team working on it was doing just fine.  They had industry veterans, the publisher’s financial support, and even Infinity Ward’s blessing. Even with all that, Call of Duty: Devil’s Brigade was suddenly canceled nine months into development.

A shame, who knows? Maybe that would have been the industry changing Call of Duty game. You can even see some gameplay of it below.

So what do you think? Would you have liked to see a third-person COD game? Do you think it would have succeeded or  fail?