With August having drawn to a close, it’s once again the time of year for teachers all over the country to go out into the wild, armed only with nets, tripwires, and the complete works of William Shakespeare, and capture young children who had been running freely for the past few months. Or something like that; it’s been a while since I was in a public school.

Education is vital to a person’s development. It gives you the knowledge and skills to become a functioning part of society, and that’s true in the various worlds you see in video games, too. Do you think Mario just innately knew how to defeat Bowser time and again? Of course not; that would be silly. He clearly completed his Master’s Degree in “World Saving” from the New York City Plumbers’ Academy. In honor of the return to education, this week we’ll take a look at some of the coolest schools in video games. 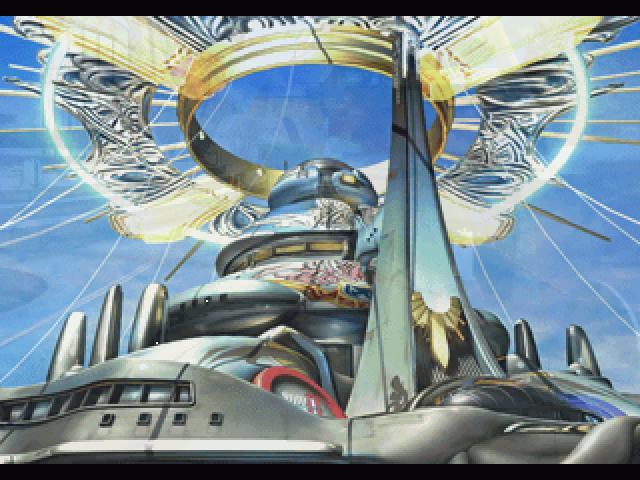 Balamb Garden – Final Fantasy VIII
Have you ever wondered where Cecil and Kain learned all of their Red Wing skills? Or where Auron or Basch learned to be such bad-asses? How about the place where Sabin learned how to suplex a train? Well, players were given a chance to see these types of things with Final Fantasy VIII. Players start off at Balamb Garden, a floating school where the party trains to become mercenaries called SeeDs. All of the sword swinging, magic casting, and hair gelling you expect from a Final Fantasy character is taught there. It’s an interesting twist seeing your characters learning to be the warriors you’ll send to battle later on. Your teachers even get in on the world saving, as the whip-wielding Quistis joins your party later on. Even better, Balamb Garden could actually fly around, which I’m sure makes field trips a hell of a lot easier. 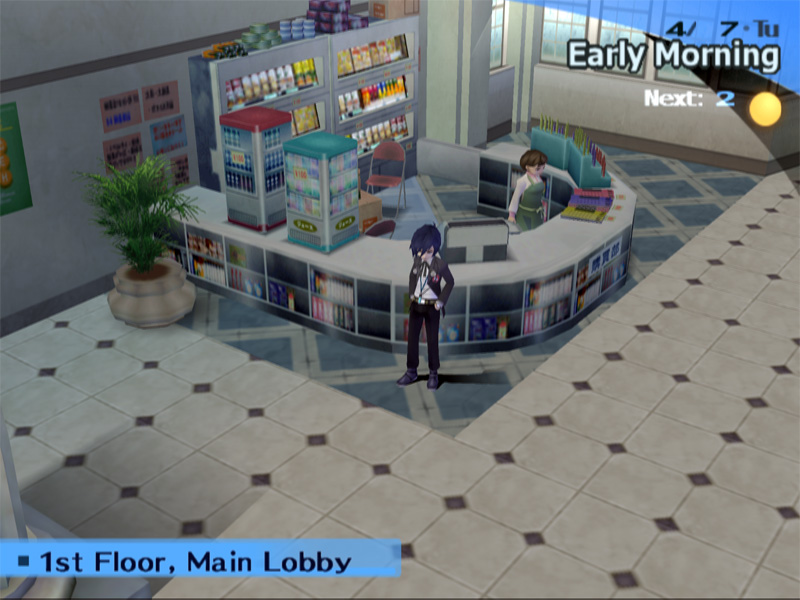 Gekkoukan High – Persona 3
In real life, school can be an overwhelming place, one where you’re forced to balance going to classes and studying while meeting new people and making new friends. The creators behind the Shin Megami Tensei games apparently didn’t feel like this was enough stress for students, as the students of Gekkoukan High School in Persona 3 also have to deal with the fact that their school turns into a spiraling, twisted, horrific nest of demons each night. During the day, players have to attend lectures and take tests. After school, they can hang out with other students, study, or go to a job. At the stroke of midnight, however, they don their battle gear and fight their way through grotesque monsters for the sake of the human race. All of these systems were interwoven, and strangely enough, this combination of ordinary and bizarre proved to be extremely compelling. Plus, making it to the 200th floor of Tartarus is all the sweeter when you’re using a Persona that you received by playing an MMO with your homeroom teacher. 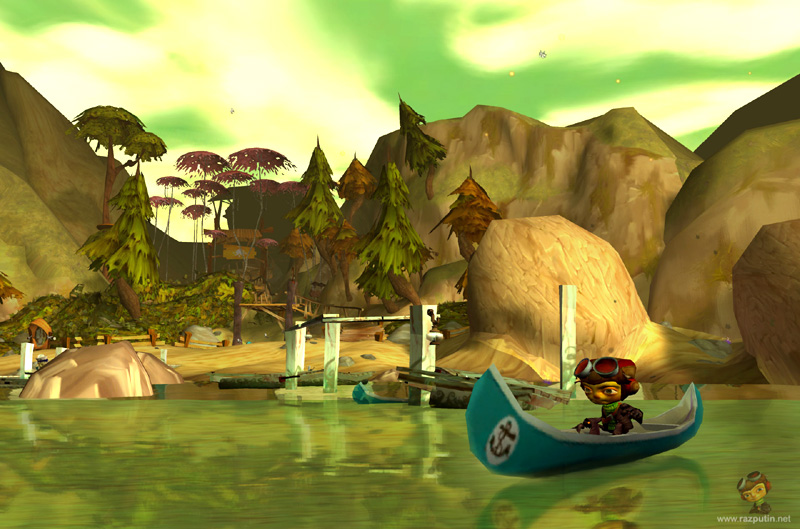 Whispering Rock Psychic Summer Camp – Psychonauts
One of the most stereotypical childhood fantasies is running away from school to join the circus. Leave it to Tim Schafer to go his own way with Psychonauts, a game about a boy running away from the circus to join a school for psychics. Instead of classrooms, the students at Whispering Rock dive into their teachers’ brains to receive their training. Over the course of the game, players learn how to turn invisible, shoot bolts of mental energy, and, of course, light squirrels on fire with their minds. No summer camp would be complete without a few mysteries, and Psychonauts has you covered there, too, with gypsy curses, an evil scientist, the milk man, and Linda all waiting to be found. Even the janitor/cook/shopkeeper has his own secrets, if you can find his secret hideout. All this makes for one of the most fun and bizarre learning experiences ever. 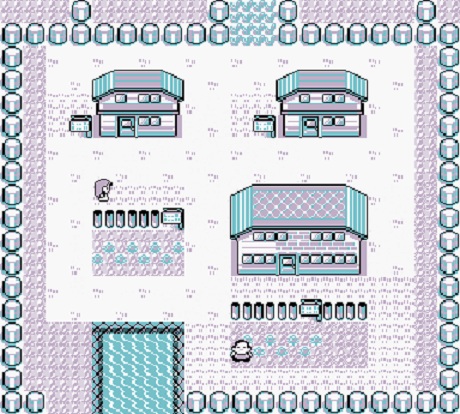 Any School at All – Pokémon
Now, I’m sure that some of you are saying to yourselves, “Wait, there aren’t any schools in the Pokemon games.” You’re right, and that’s exactly my point. In real life, students are asked to attend class for over a decade before they are deemed fit to interact with society. However, in the Pokémon world, it seems that every child who has the ambition can leave home and become a Pokémon trainer, even in their early teens. This must mean that the schooling they have received is good enough to take them through the rest of their wandering, aimless lives. Pallet Town Primary School must be the most efficient education system in the entire world. Of course, that doesn’t explain why there are some people not around that aren’t related to training Pokemon, but hey, I guess we can’t all be Pokémon Masters. Maybe if you get beaten by a Bug Catcher, someone immediately ships you off to a technical school to learn your craft. Those poor souls can only watch longingly as some snot-nosed brat named Red conquers the Elite Four while they slave away being productive members of society.

Which video game school would you have liked to attend? Do you have any examples that I missed? Please share in the comments below.