Game Informer has revealed their June cover, and it is a doozy. 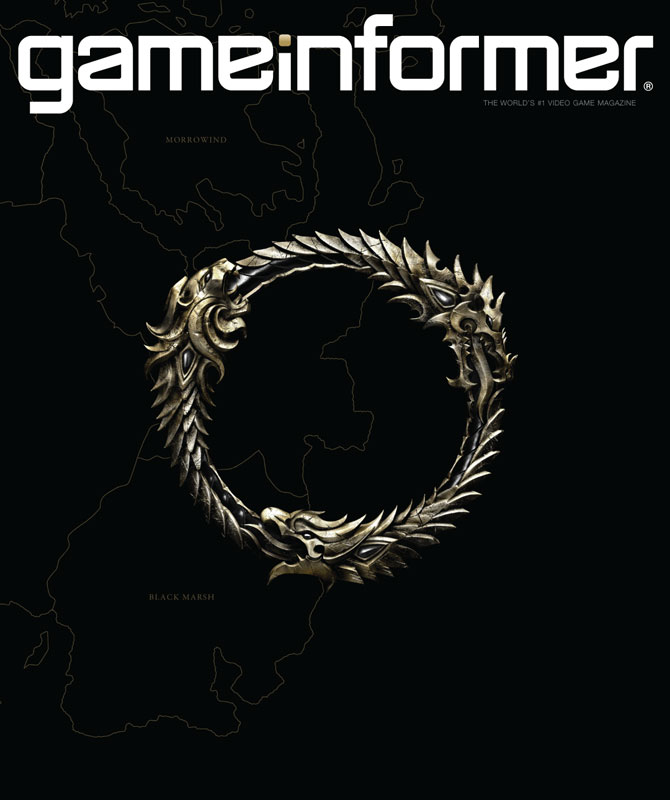 The long-rumored Elder Scrolls MMO is official, taking on the title The Elder Scrolls Online. Covering the entire landmass of Tamriel, including Morrowind, Skyrim, and Elsweyr, the game will combine the social aspects of an MMO with the rich discovery and exploration of the single-player Elder Scrolls titles.

The Elder Scrolls Online will add a brand new chapter to the already padded Elder Scrolls mythos, placing players a millennium before the events of Skyrim, in a time where the daedric prince Molag Bal seeks to annex the whole of Tamriel into his demonic realm.

Zenimax Online Studios are developing the game, presumably alongside input from Bethesda. Game director Matt Firor spoke about the reveal: “It will be extremely rewarding finally to unveil what we have been developing the last several years. The entire team is committed to creating the best MMO ever made—and one that is worthy of The Elder Scrolls franchise.”

You can expect The Elder Scrolls Online in 2013 for PC and Mac. We’ll keep you updated as details emerge.