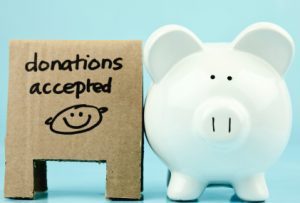 On top of that many games are now delayed or canceled. Servers for Final Fantasy XI, XIV and Metal Gear Online are being shut down to conserve energy. Overall a really bad year is starting for the industry. But despite the gloomy outlook the game industry is stepping up to help the victims of the earthquake.

Western publishers are also joining the effort. Zynga has teamed up with Save the Children to raise money through the sale of ingame items in several of their games. All profits from certain micro-transactions, such as buying a sweet potato crop in CityVille, or a Kobe cow in Frontierville or radishes in Farmville – will be donated to the Save the Children Japanese disaster fund.

Sports Interactive has said it will donate all revenue from the iOS version of Football Manager Handheld 2011 to a disaster relief fund in Japan for seven days, beginning last Friday.

If you want to donate directly you can do so through the Red Cross (US Site).