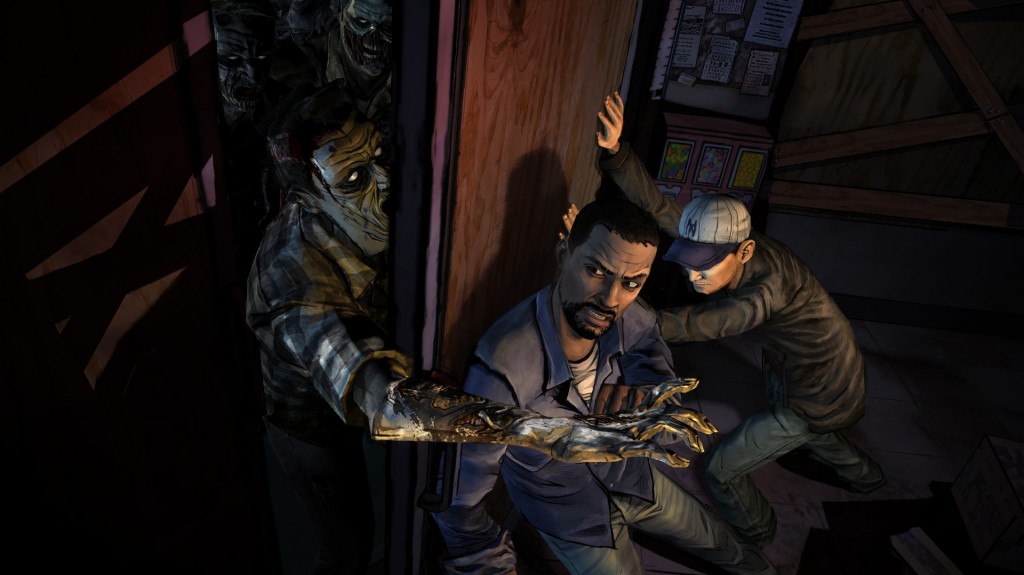 Smart shopping web denizens! Welcome back to the Coupon Clipper, your source for the best gaming deals in the digital realm. Let’s get started, shall we?

Gamersgate is offering up a feast of tasty deals this weekend. For our appetizer, we have a helping of the Tropico series, including DLC, for 75% off. That puts the Tropico 4 Collector’s Bundle for only $12.49. For the main course, we have delicious flank of Baldur’s Gate. The recently released Baldur’s Gate: Enhanced Edition is only $9.98, and if you’re looking for the classic renditions, the original Baldur’s Gate and its sequel are 75% off ($2.49).

And for all of you latecomers who may have missed Steam’s midweek deal on Sniper 2: Ghost Warrior, Gamersgate felt generous enough to offer it again for dessert, marking down both the first and second Sniper titles down 50% ($3.98 and $14.98, respectively.)

Amazon is having a killer sale on all of Rockstar’s digital offerings, marking 75% off games like Grand Theft Auto IV, L.A. Noire, Bully: Scholarship Edition, and many others.  I may snag Bully for myself, since I’ve only had the privilege of watching someone play it on the Playstation 2 very long ago.

Steam makes things interesting by cutting DmC: Devil May Cry’s price to $29.99 for the weekend. Also, if you missed Alan Wake’s sale last week at  Humble Bundle store, you can snag the whole franchise for an easy three bucks.

Green Man Gaming is offering the standalone horde-style game, Sniper Elite: Nazi Zombie Army for half off ($7.49), or you can use that same money and spend it on Batman: Arkham City GOTY Edition. Also, Double Fine’s The Cave is only $5.09 for the next 24 hours, so jump on that while you can.

Lastly, the Humble weekly sale features Telltale games: pay any price for DRM-free copies (or a dollar for Steam keys) of Back to the Future: The Game, Sam & Max: The Devil’s Playhouse, Poker Night at the Inventory, Wallace & Gromit’s Grand Adventures, Nelson Tethers: Puzzle Agent, Puzzle Agent 2, and Hector: Badge of Carnage.  Beat the average ($3.88 at time of writing) to get all of these games along with all five episodes of The Walking Dead. Now how’s that for a pint of fried gold?!