Welcome back, dear friends, to the Weekend Coupon Clipper, your trusted source for the best deals in the video game world.  It’s the weekend after E3, and while everyone is relatively excited, intrigued, or at least perplexed by all of the up and coming games and consoles, we all have a while to wait before we get our hands on any of them. Luckily for all of us, there are plenty of awesome games already available, and I’m here to make sure you’re getting them for a steal. Here is the “bonkers line up.” Also, I hope you don’t mind the new look. 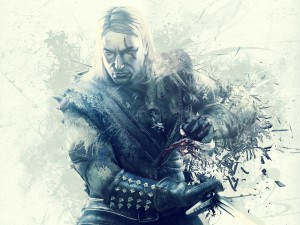 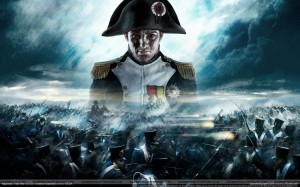 Gamers Gate
Gamers Gate is offering Napoleon: Total War and all of its DLC for up to 75% off.This wasn’t my favorite title in the Total War series, but for $7.50, it’s hard to pass up.

Green Man Gaming
Green Man Gaming has a handful of neat deals this weekend. My favorite on the list is Saints Row: The Third. Snag this wacky open world title and all of its DLC for only $12.49.

Also, for the third week in a row, Telltale’s The Walking Dead is on sale for $12.49.  Everyone should have this game by now, but if you don’t, now is a good time to get it. 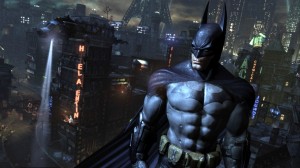 Playstation 3
Pick up The Killzone Trilogy on Amazon for only thirty bucks! You can also grab Batman: Arkham City Game of the Year from Best Buy for only $10.

Wii U
You can grab ZombiU for only $38.34 on Amazon, and New Super Mario Bros. U is only $41.97. If you’re looking for something classic, the NES puzzle title Yoshi is on sale for only 30 cents for the month, and I’m pretty sure you have one more day to get Super Metroid for the same amount of pocket change. 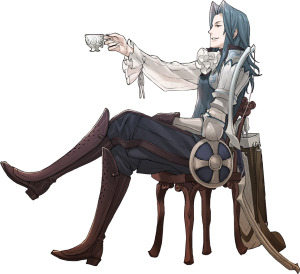 3DS
Amazon has a lot of titles on sale, including Fire Emblem: Awakening, my absolute favorite, for only $29.98. You can also pick up Mario Kart 7, Legend of Zelda: Ocarina of Time 3D, New Super Mario Bros. 2, and Super Mario 3D Land for the same price.  I know that 10 dollars doesn’t seem like a lot, but it is very rare for 1st party Nintendo games to ever go on sale.

PS Vita
Pick up Mortal Kombat from Amazon for only 15 bucks. Also, if you’re looking to pick up the hardware, Target.com has the Playstation Vita Lego Batman 2 bundle for only $200. Even if you’re not interested in Lego Batman 2, you’re still getting a brand new Vita for 50 bucks off its asking price.