A couple of months ago, The G.A.M.E.S. Blog celebrated its 5 year anniversary. In an industry that has evolved and matured as quickly as video games, that’s an eternity.  In that time, we’ve seen the release of six new gaming platforms, three games starring Batman, a whopping eight Assassin’s Creed games, and exactly zero The Last Guardians. We’ve seen the rise of Santa Monica Studios and the fall of Take-Two. However, in the midst of this constant flux, there have been a few things that have been especially surprising. In celebration of five years of The G.A.M.E.S. Blog, here’s a look at a couple of them: 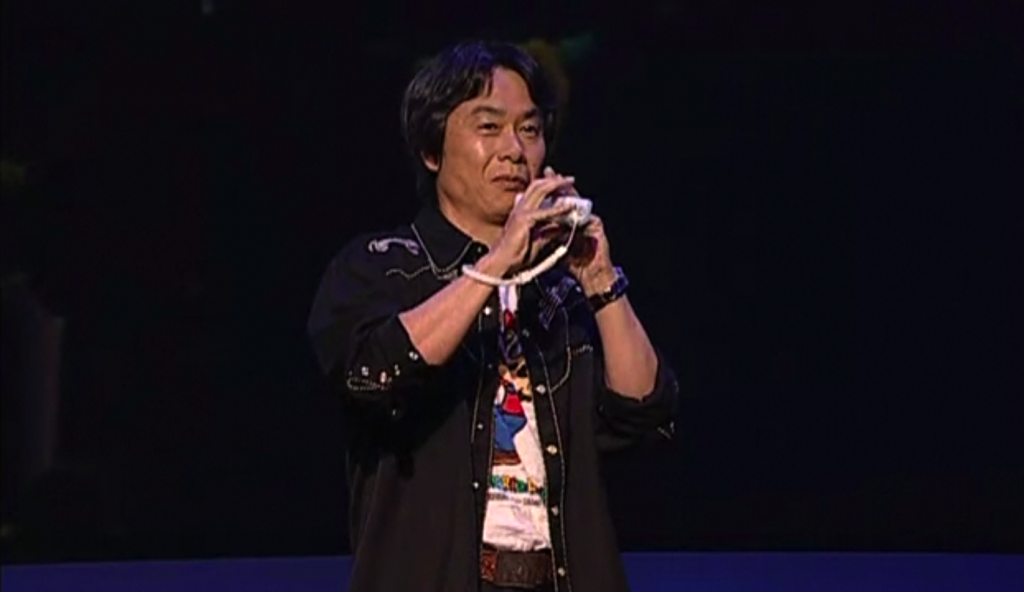 Who remembers Yo-Yos? How about Troll dolls? When was the last time you saw a Razor Scooter? Well, aside from a couple of weirdos you occasionally spot wandering around with their tiny metal death traps, all of these are examples of fads that quickly rose in popularity, peaked, and then quietly faded into obscurity. The video games industry is no stranger to such things, and one of the most prominent fads in the last five years, the motion control phenomenon, started with the release of the Wii in 2006, as people were surprised by how engaging it was to control their games with their bodies. However, it took a couple of years for the trend to really get into the swing of things. Watching Nintendo rake in all that sweet, sweet retirement community cash was more than Sony or Microsoft could bear, and so they each began development of their own motion controllers. Now, I know that some of you might be saying “Wait a minute. The PS3 controller also had motion capabilities on launch.” To which I respond: ha ha, you’re so cute.

Anyways, both of these companies jumped onto the motion controller bandwagon in 2010, with the launch of the Playstation Move and the Kinect, respectively. Now, one can debate the merits of motion controlled gaming all they want, but there no doubt that the trend started to die out around the same time. It did not help matters that both Sony’s and Microsoft’s products were just clear cash-in attempts, with the game libraries to match such a designation. Even Nintendo, who first brought the trend to life, started de-emphasizing the importance of motion controls in their games. That’s not to say that this fad died out completely; in fact, what I would probably to be the two best motion controlled games, The Legend of Zelda: Skyward Sword and Dance Central, were created during this time frame. Both of these games gave players the opportunity to interact with their games in unique and engaging ways. So, while use of these gimmicks has certainly died down over the last few years, all three of the current-gen consoles still support such controllers, and time will tell what comes from them.

A much easier fad to summarize is the 3D movement. First introduced to the game market with the reveal of Nintendo’s 3DS in 2010, 3D visuals had everyone in the industry going “…. huh?” However, Nintendo promised that it would make games super duper awesome, and wouldn’t you know it, they were right. Kinda. As with everything in our medium, what makes or breaks a system or, in this case, a gimmick is the quality of the game library that supports it, and the 3DS has had its fair share of games that really show off the feature. I especially remember the port of Street Fighter IV on the system, which made it look like a couple of action figures were fighting in a diorama. Eager to jump on another of Nintendo’s bandwagons, Sony announced that it would be bringing 3D support to the Playstation 3, provided, of course, that you had a compatible Sony 3D TV, which could run several thousands of dollars. Needless to say, people never really took advantage of that feature, and for the life of me, I can’t think of a single example of successful 3D games for the PS3. Even Nintendo had to admit defeat in this area, and have since released a stand alone 2DS, which removes the feature entirely. When a gimmick forces Nintendo, of all people, to backtrack like that, I think there might be a problem.

If You Play It, They Will Watch

Five years ago, if you wanted to watch someone play a game, you had one option; go over to that person’s house and sit on the couch with them. However, if one thing has become clear over the years, its that game companies love the idea of making every person who wants to enjoy their product buy a separate copy . The large majority of major consoles for the last few generations have placed an increased emphasis on the solo-gamer, with the exception of Nintendo, who always does whatever the voices in Miyamoto’s head tells them to do. However, with the launch of Twitch in 2011, introverts the world over were able to reach out and connect with one another. The ability to watch and comment on games being played in real time has given rise to entire new communities, which has in turn impacted the entire medium in ways no one could of had expected. E-Sports, which you might be surprised to learn actually existed before the advent of Twitch, exploded onto the scene, and all of these professional-level matches created the need for skilled commentators. This has given rise to internet personalities like Day9  or Lonnquist, who help to both explain individual matches and lobby for the games, themselves. Streaming technology has also allowed for bizarre social experiments like “Twitch Plays Pokémon,” which saw thousands of individual players joining forces to become a Pokémon master. The fact that this was created was bizarre; the fact they succeeded is downright scorcery.

On a less crazy note, Twitch and its counterparts have also proved to be forces of tremendous good by creating a platform for fundraising. A few years back, gamers discovered that if they streamed themselves performing marathon gaming sessions, that people would watch. Not only that, people would donate to their cause. This has given rise to dozens of streams every year that work to raise money for charity. And when I mean raise, I’m not talking about chump change; last year, Extra Life, a joint fundraising effort, raised almost four million dollars for children’s hospital around the US. That’s a lot of money going toward helping sick kids, and it was livestreaming that brought everyone together and made such a feat possible. For a medium that gets very little public attention that doesn’t involve murder and controversy, this is something that every fan who enjoys games can point to with pride and say “This is who we are and what we can accomplish with our medium.” Not to toot our own horn, The G.A.M.E.S. Blog will once again be participating in this year’s Extra Life, and we ask anyone who is interested to watch and support us in our endeavor later this year. 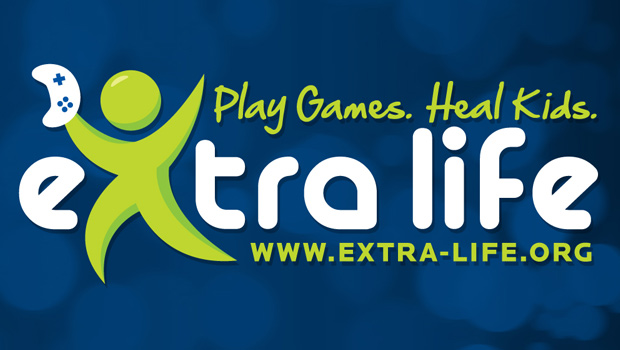 The G.A.M.E.S. Blog has seen and covered a lot gaming news and events over the last five years. In just the two years since I joined the staff, I’ve covered the pros and cons of the rising Kickstarter funding platform, campaigned for the ethical treatment of Mega Man, and beaten a co-op level of Portal 2 by myself in front of a live stream.  It’s been a great time so far, and I can’t wait to see what the next five years have in store.