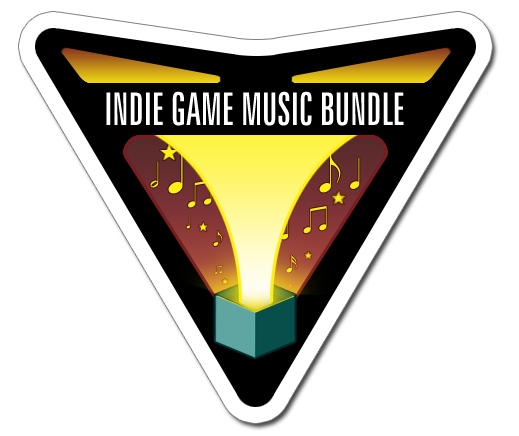 Do you like indie game music? If so, now’s your chance to pay what you want for a bunch of awesome albums and give to a charity at the same time. The Indie Game Music Bundleis back for round three, and once again there is a ton of great music on the list. A portion of the proceeds goes to the American Cancer Society, and you have the option to give to Child’s Play as well. From now until June 11th, you can snag the following group of game soundtracks for between $1 and $10:

During previous Indie Game Music Bundles, more extra soundtracks would become available as more bundles were purchased. So far, it doesn’t look like the sale is working that way this time around, but we’ll definitely keep you updated if more albums are added. The top twenty contributors will receive physical goodies, including vinyl and CD copies of select soundtracks and a poster designed for the bundle. You can download the poster as a freebie wallpaper here. The Indie Game Music Bundle has a history of including amazing soundtracks. The first one had the albums for Minecraft, Super Meat Boy, and VVVVVV, just name a few. The initial five soundtracks on the second bundle were for Aquaria, Superbrothers Sword & Sorcery EP, To the Moon, Jamestown, and Machinarium. I bought the first two bundles and was quite pleased with them, so I’ll probably jump on this one soon as well. What about you? Are there any indie game soundtracks that you wish had been included in the bundle? Tell us in the comments!

As of this update, one other album is set to unlock once enough sales are made. There are still eleven days to go on this bundle, so here’s hoping for a few more.