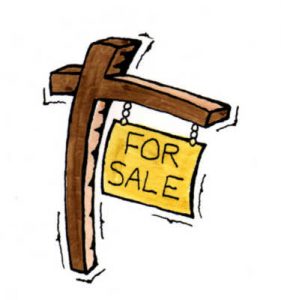 Viacom, owner of Rock Band and Dance Central developer Harmonix, has announced via their latest quarterly fiscal report that they plan to sell off Harmonix. Profits at Viacom apparently were down 59% from what they expected due to write offs at Harmonix. So despite revenue increases overall they have decided that Harmonix is dead weight and needs to be shed.

It shouldn’t be too hard to find a buyer. The Rock Band games are way to popular to not have someone interested in acquiring it. Maybe the Harmonix founders can buy the company back? Or with the buying spree that ZeniMax has been on it would not surprise me to see them throw a bid out there.