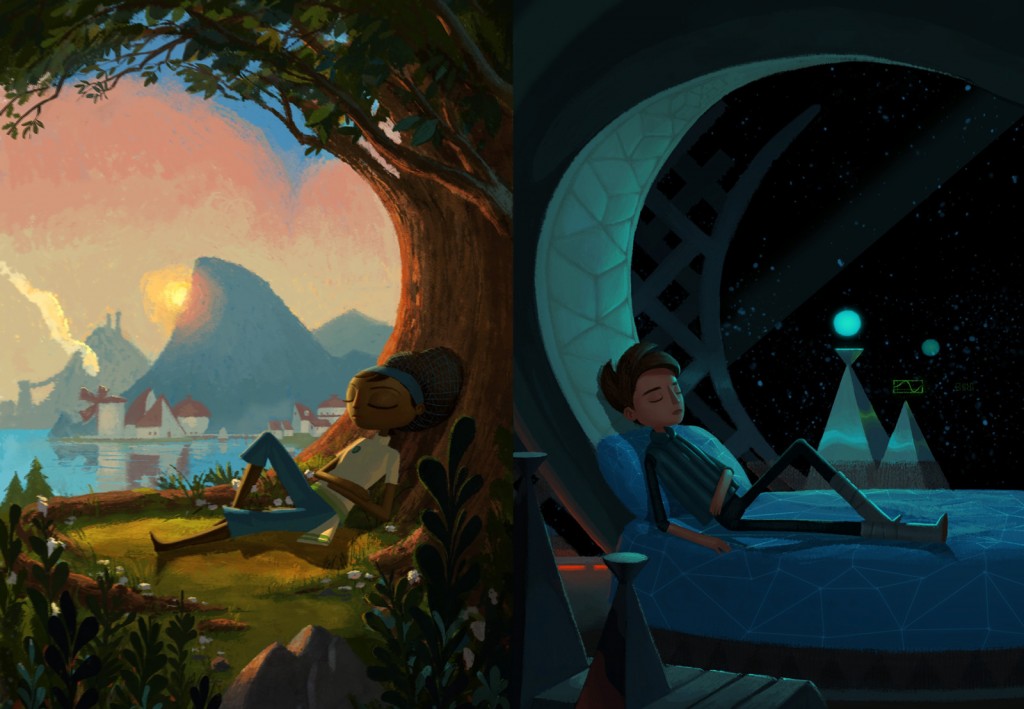 Last year, I wrote a couple of articles about the relationship between video games and the crowdfunding website Kickstarter. Since the site’s launch in 2009, more and more game developers, both experienced and budding, have turned to the public to get support and funding for their pet projects. Many of these success have garnered a great deal of media attention, with companies like Double Fine securing millions of dollars from willing donors. With all of that attention and focus on the raising of funds, much less has been said about where all that money has gone. Unless you’ve actually backed a particular project, chances are very likely that you haven’t payed much attention to how well the development has gone.

Luckily for us, UnknownSubject was willing to put in the effort to find out and summarize it all for us in this neat little article. Its an interesting read, and I would totally recommend you take a look. To summarize, though, after looking into the number of Kickstarter games that have been completed (i.e.. have delivered the product and rewards that were promised), things are not looking too good for backers. Only about a third of projects have completed all of their objectives, and even taking into account projects that have partially delivered products (those that have delivered only one platform of several promised, etc.), that number only rises to about half. This proportion remains consistent from year to year, in spite of the fact that there have been significant increases in the number of projects funded over time. There also seems to be little correlation between the amount of funding a project received and its success in delivery. Furthermore, when looking at the release dates for successful projects, UnknownSubject found that there were typically delays ranging from six months to a year from the initial promise. While the interpretation of the findings remains as neutral as possible, all of this data certainly brings up the question “Is a Kickstarter game worth investing in?” 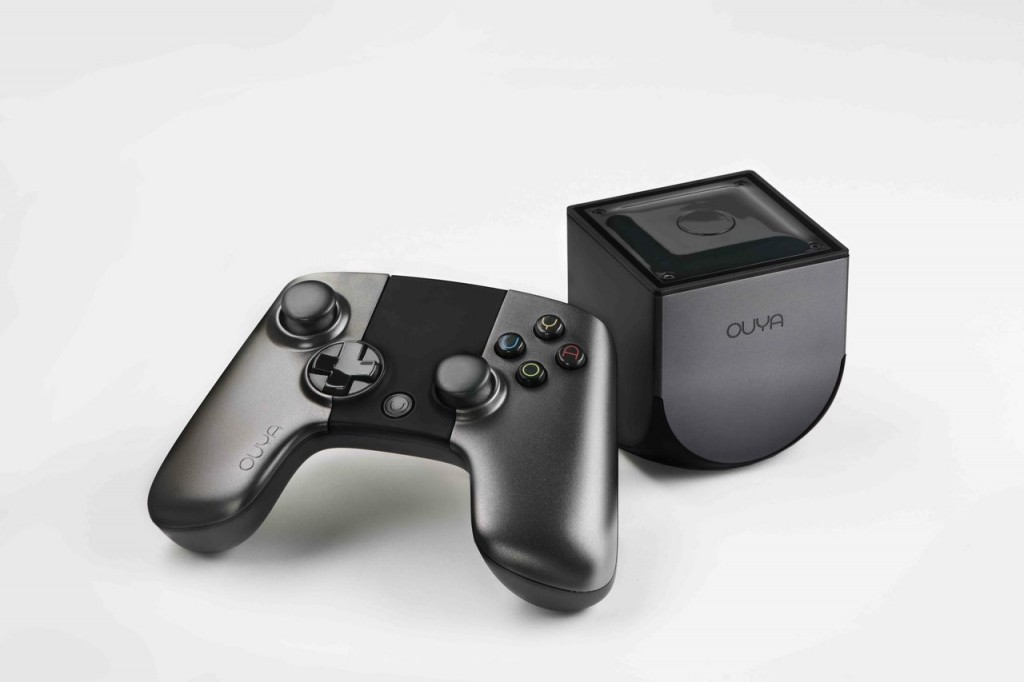 Without a doubt, one of the most controversial  and misunderstood aspects of backing a Kickstarter campaign is the lack of security. When you buy a game normally, the transaction is usually quite simple; you give them money, they give you the game. If Gamestop were to take your cash and run, you would have means of legal recourse. However, a Kickstarter pledge is more of a shot in the dark, in as much as the people asking for money could just go out and spend the funds on shots. Giving any money to Kickstarter isn’t a purchase, it’s an investment; you are saying “I think this is a good idea, and I’m willing to put up cash on the chance that it will succeed. And, just like plenty of investors the world over have learned the hard way, there is always the possibility that your investment won’t pay out. As UnknownSubject’s article mentions, there are any number of potential reasons for a campaign to fail to deliver: improper budgeting, underestimating development challenges, or issues with the development team. In the end, it is up to each individual to decide whether or not the promised game is worth a bit of uncertainty. Which, once you get right down to it, is the entire point of Kickstarter in the first place.

Given that each Kickstarter project is unique, this issue is one that comes down to personal preference, so I thought that I would share my experiences with you all. At the time of this writing, I have backed six game-related projects. My introduction to the website came in the form of the Ouya, which a few of you might have heard of. For this project, I took a very passive role, not keeping many tabs on the development progress after my initial investment. However, they lived up to their promises; I received a tiny Android box in the mail the next year, and it was everything advertised. My next backing, the Final Fantasy VI remix album from OC Remix, was a bit bumpier. After Square Enix caught wind of it and raised a stink, the entire project had to be reworded and restarted. The album still received almost five times the backing they asked for, and set a expected due date for the end of 2012. However, as the due date came and went, I found myself frustrated by the relatively infrequent updates by the team in charge. The album was finally made public in July, and I finally received the physical copies for my reward tier in the first week of January. This, as you might have noted, is over a full year longer than they initially advertised. However, in my opinion, the end result was worth the wait and frustration, and I certainly don’t regret my decision to support them. 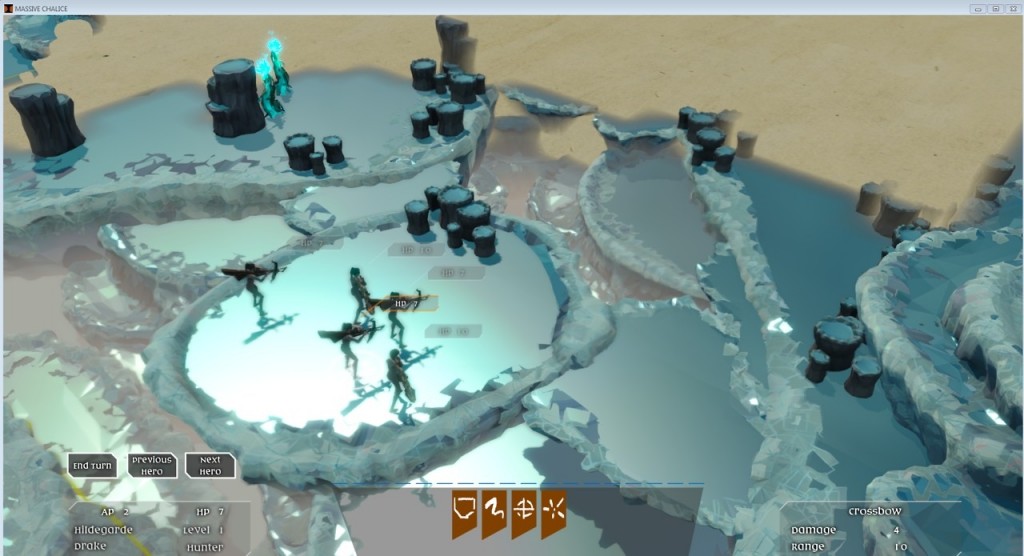 As for my four other backed Kickstarter projects, its still a bit too early to call. All of their campaigns finished off in the third quarter of 2013, and the earliest “release” date for any of them is August 2014. So, while I can’t really speculate as to whether they will meet their deadlines or not, I can discuss how good of a job the teams have done since their successful funding, from my perspective. So far, they’ve all done a fairly good job at keeping in touch. I get notices and emails from them about once every week or two. Since most are still fairly early on in the design process, a lot of these updates have been a slow drip feeder of story, art, and mechanics. On several occasions, though, the developers have taken advantage of the more personal nature of crowdfunding by getting donor feedback and input. Mighty No. 9 recently concluded a poll amongst backers to decide what the heroine should look like. Project Phoenix has occasional Q&A sessions on Youtube. Most impressive, though, are the Team Streams from the team behind Massive Chalice. Every two weeks, the game’s director brings artists, designers, programmers, and other team members to show off their work and give an idea of how far the game has progressed. Watching these videos, you can see the evolution of ideas and technology over the course of several months, which is something I’ve never seen before. Like a business’ shareholder’s report, this inside look is very reassuring to me as an investor because it gives the entire project a real sense of progression. It remains to be seen if they can keep their deadline, but it helps to be able to kind of watch over their shoulders.

There is no doubt that Kickstarter remains a very untested resource for game creation in many respects. In spite of the numbers showing that only 1 in 3 backed games have released yet, there has yet to be any significant public outcry. All that will change the first time a major project falls through. If a developer manages to raise as much money as some of these projects have, and then fails to deliver, it will deal a huge blow to confidence in the system. For me, though, I remain optimistic about the potential of this system to give a bit more freedom to game developers, and I stand by all of the projects that I have backed. Should potential investors pay more attention to who is putting on a Kickstarter campaign and what they are promising and asking for? Absolutely, but just understand that every risk comes with its reward.