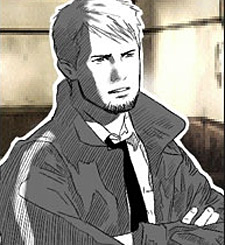 Cing, best known for their titles Little King Story and Hotel Dusk has filed for bankruptcy. The company released Last Window, a sequel to Hotel Dusk, in Japan in January, but has cited over 250 million yen in liabilities during their declaration of bankruptcy.

Nintendo has trademarked the title Last Window in North America, but has made no other announcements about the game. Cing has not announced a full closure, and hopes that the bankruptcy proceedings, while painful, will keep the company from taking even more drastic measures.