Sleepy Giant Entertainment is working on a party-based tactical RPG, called Comic ConQuest, in which you have to battle your way through a comic con gone horribly wrong. You must fight your way to freedom using powers which are granted to you by your cosplay. That’s right, depending on the costumes you wear, your fully-customizable character will be granted a variety of different powers.

To give the game a more genuine feel, Sleepy Giant has recruited seven of the world’s best cosplayers to help design some of the games characters. According to Jeff Matsuda, the Executive Producer and Featured Artist, “You can’t have a game set at a comic con and have no cosplayers in it. It’s like if we made a basketball game with no fans in the stands – something would be seriously missing. The cosplayers have brought some amazing ideas and passion to these characters and the collaboration will make Comic ConQuest exponentially more genuine and authentic.” Jeff Matsuda has been collaborating with each cosplayer to design the characters for the game that is set to launch in November 2013 on iOS and Android devices as well as via their website. In able to bring the characters into a new dimension the cosplayers are actually crafting the costumes and will be unveiling them at the next con.

The seven cosplayers that are in the collaboration are:

She is an 18 year-old cosplayer from the Philippines who is also a model, recording artist, performer, actress and politician. 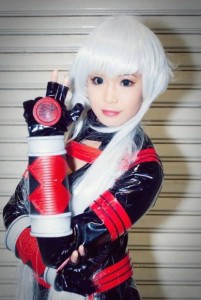 Vampy Bit Me, aka Shining Fist

She was discovered by the Japanese toy company Kotobukiya and will also be featured in the cosplay book “Otacool 2.” 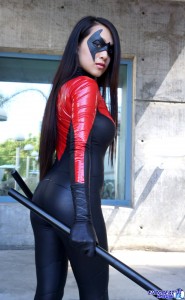 She is a cosplayer who has been traveling to different places to show off her costumes and as a contest judge. 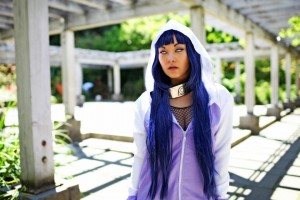 The host of shows such as “I Love Nerd Girls” and “Friends Forever” at her Youtube channel.

She is another traveling cosplayer, but she has also been a brand ambassador for many companies ranging from independent web comics to popular gaming establishments. 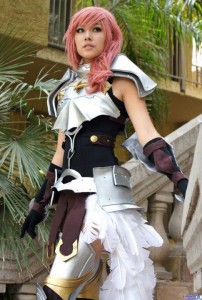 Her costumes have been featured in Vanity Fair, Cupcake Quarterly Magazine, Monster Magazine and others. 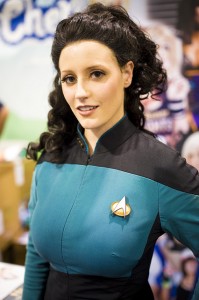 Alexandria the Red aka The Red Archer

She is a cosplayer who doubles as a nursing student in an accelerated college program. 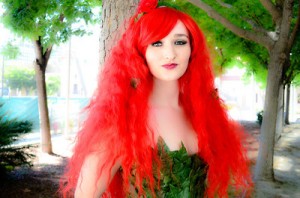 With some of the best cosplayers around, Sleepy Giant is hoping for an immersive experience that shines a new light into the world of dressing up as our favorite characters. People can also sign up for early access to Comic ConQuest by going to their website.