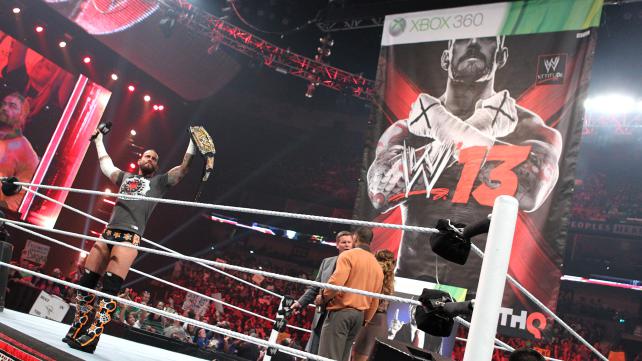 Live last night on WWE Monday Night Raw, THQ announced to the world that CM Punk, the current WWE champion will be gracing this year’s cover of WWE’ 13. THQ was quick to follow up by releasing a trailer which you can see below that features a heavy focus on the Attitude Era, and the stars of that time. Though all this came as no surprise to many fans as the same trailer leaked late last week from WWE.com.

Not to be outdone, xbox.com released ahead of schedule a set of screenshots depicting scenes from the early Attitude Era which showcases superstars like: Ministry Undertaker Stone Cold Steve Austin and Mankind in the classic Raw is War arena from the 90’s.

THQ’s flagship franchise in the company’s WWE videogame portfolio returns with a grittier Attitude. Relive the Attitude Era of WWE in an all-new, breakthrough, story mode. The new WWE Live™ presentation system features a completely overhauled audio system and Spectacular Moments. WWE ’13 will be the boldest, smoothest, and most immersive, WWE simulation to date.

WWE’ 13 is set to release October 30th in the United States and November 2nd in Europe, so until then check out the trailer and screen shots and stay tuned for more updates as they are annouced . Though the question remains: who do you want to see make the final roster cut in this years game?  Let us know in the comments section below. 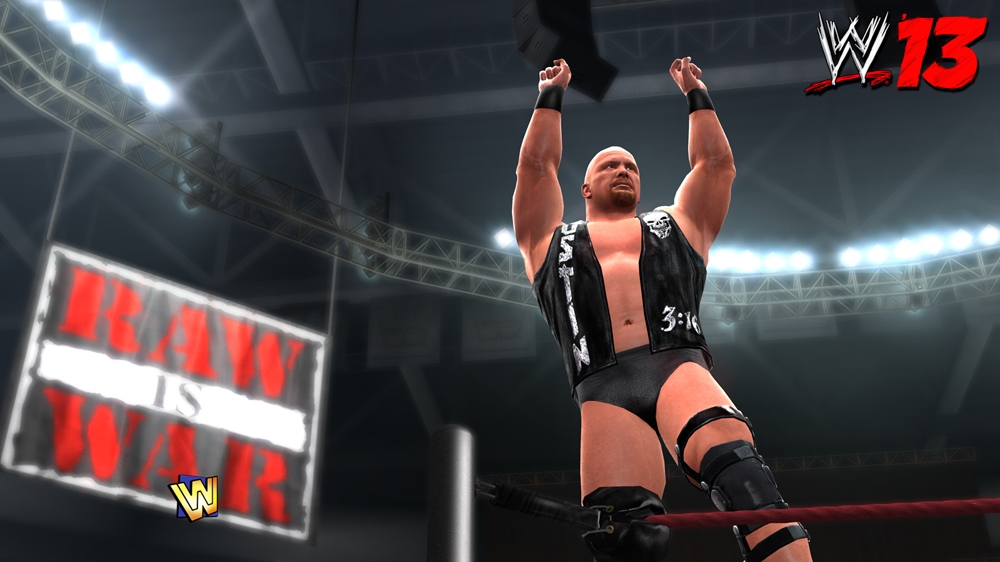 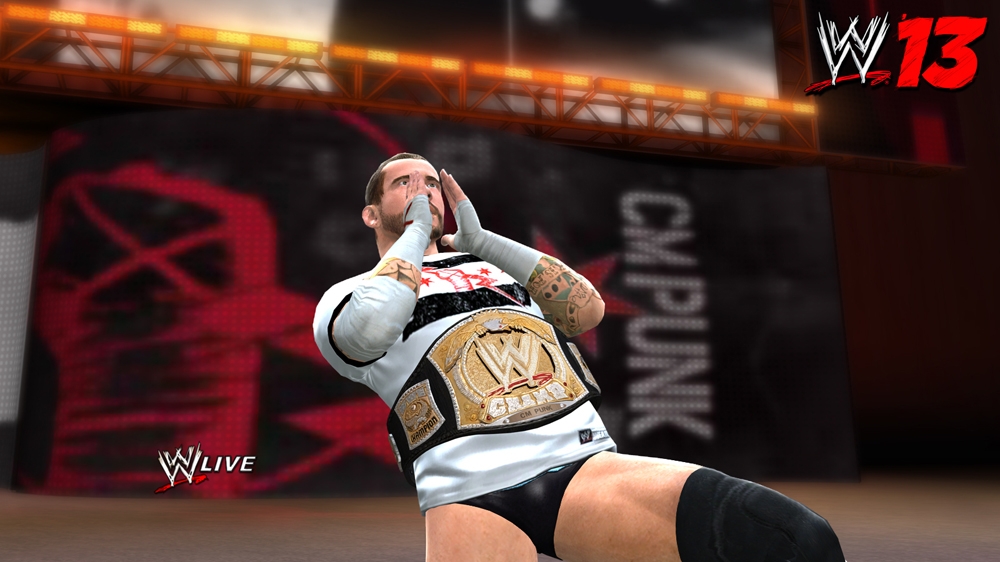 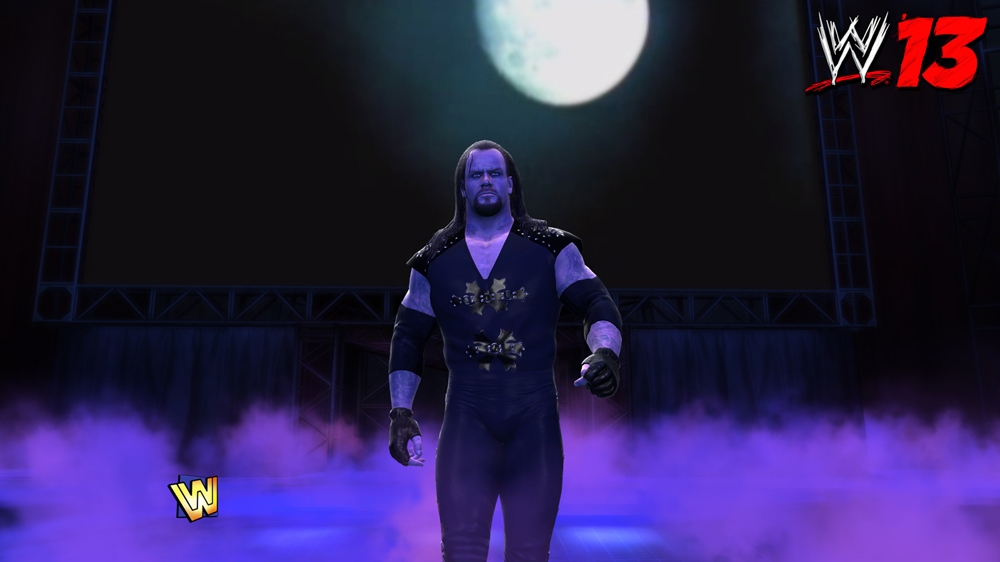 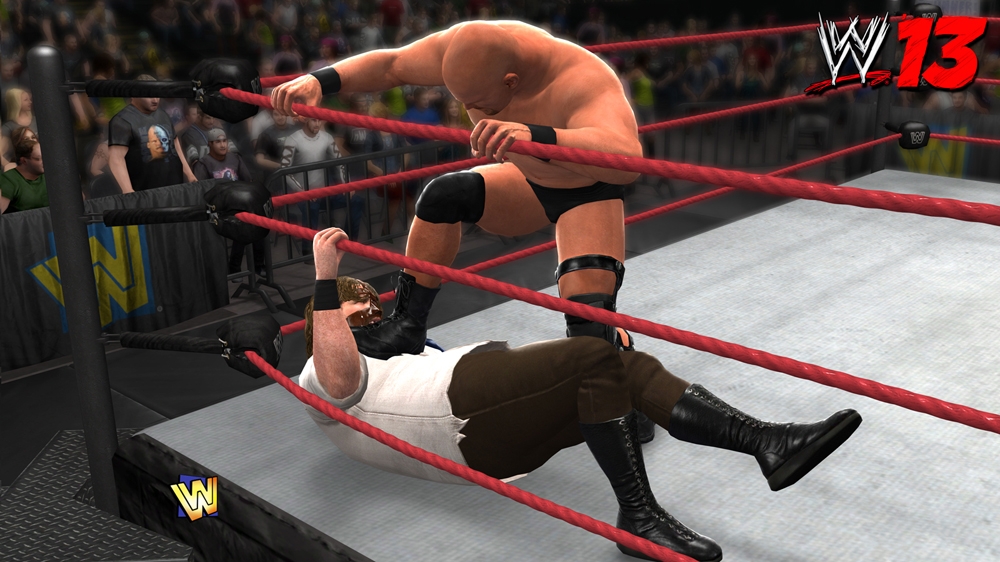