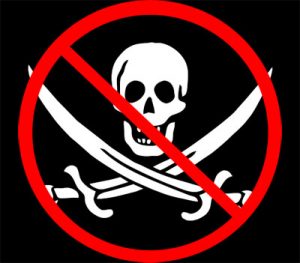 If you turned on your Xbox 360 on Wednesday you probably noticed the mandatory dashboard update message when you signed into LIVE. The “official” reason for the update as posted by Major Nelson was to fix a bug in the ‘Boot to Disc’ option. This allowed you to load the game disc in the drive without having to go to the dashboard first. This was broken in some systems by the last update.

Well some folks noticed the quite large size of the download and wondered what else they were installing. Now we know. They added a security layer that has disabled pirated versions of the Xbox360’s two most popular games, Halo: Reach and Call of Duty: Black Ops. Apparently my friends and I were right when we thought some people we were playing against must have been cheating, as the pirated copies also allowed hacks such as extra health, speed, and stronger attacks. (My own experience with Halo; Reach just this week. I shot a guy with a Rocket Launcher at point blank in an enclosed area and I died but his shields didn’t even flicker.)

Not a hacker myself so here’s the “discovery channel” version of what it does. Original discs have AP2.5 coding etched into them. Burned copies lack this. So the new firmware you just downloaded looks for this AP coding region and freezes the system if it doesn’t find it. And it’s only taken 24hrs or so for rumors / reports to start surfacing that some hackers have already found a work around. Cat meet Mouse.

And FYI. If you tried to log on to live while playing one of these discs your console ID and gamertag are very likely to be on a future BAN LIST. Microsoft has done it before so they will likely do it again. So please, go setup a private server if you want to play with cheat codes.