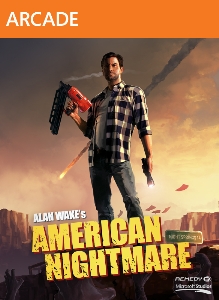 Courtesy of Major Nelson’s blog, the dates and prices of the upcoming House Party releases have finally been revealed. The House Party begins on February 15th, with the release of Warp by Trapdoor Studios, continuing until March 7th, with the much-anticipated release of I Am Alive, which is finally seeing the light of day. Players who purchase all four titles during the House Party will receive 800 Microsoft Points; this offer is limited through February 15th- March 13th. The full list of titles, including release dates and prices is below.