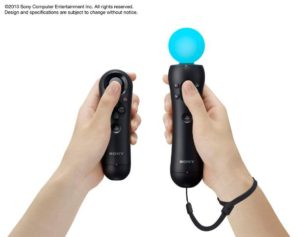 Buttons are awesome. YAY BUTTONS!! This public service announcement is brought to you by Sony’s PlayStation Move.

Sony has started a new website for the Move called Yay Buttons! I wonder who they’re poking fun at? Written in Kevin Butler tone Sony wants everyone to know that “buttons are important…….Not like ‘save the whales important’……. more like ‘not play games that suck’ important.”

The entire website requires about 48 clicks to read but is worth it if you like Kevin Butler.