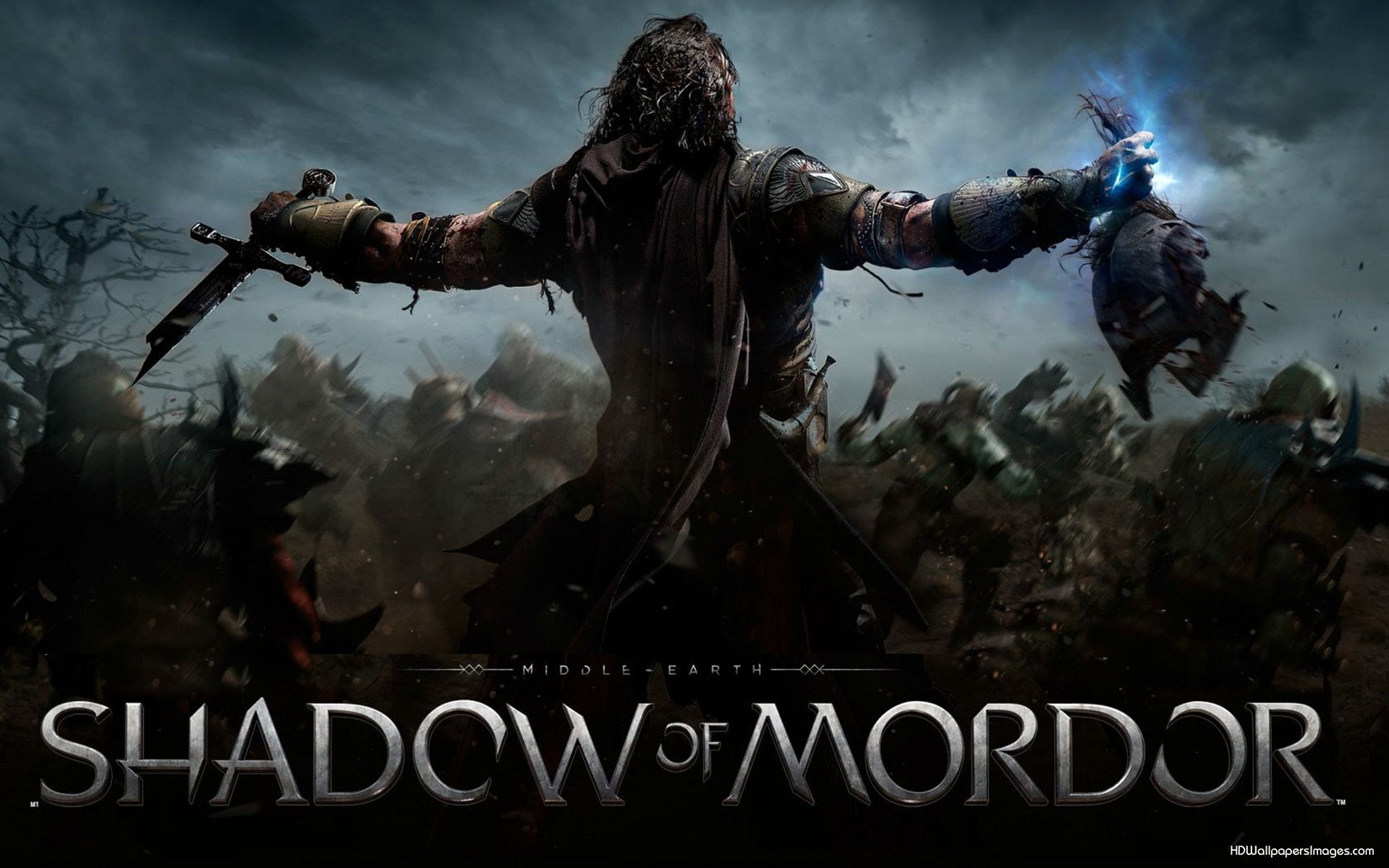 Historically speaking, The Lord of the Rings games have been—How to put this lightly?— unforgivable blights on an otherwise fantastic intellectual property. The Third Age (2004) was the closest thing to a playable title, but even the selling points of that game were a repetitive, turn-based combat system and a bland narrative that relied far too heavily on its source material, pretty much lifting directly from Jackson’s masterful films. So, yeah, The Lord of the Rings games suck.

Why, then, is one of the coolest-looking games of 2014 a title derived from this ravaged property?

As Richard Lawson so insightfully put it, in his review of the film, The Hobbit: An Unexpected Journey was like video game—but in all the bad ways. “The most special-effects heavy sequences,” he writes, “look very much like the non-playable parts of modern video games – the exposition bits that can amp up the graphics because they don’t need to worry about the randomness of play.”

An apt point. But what Lawson neglected to acknowledge was that, yes, while An Unexpected Journey was essentially a video game—albeit only in a viewable state, a.k.a., a massive cutscene—it would’ve been damn fun to play.

Jackson’s Hobbit films—An Unexpected Journey, The Desolation of Smaug, and, it can be assumed, whatever the next one’s titled—have set this precedent for the genre. By making the trilogy in the way he has, Jackson has told us that video games are the best medium for continuing franchise.

Based on pre-release materials, Middle-earth: Shadow of Mordor, it seems, has set out to prove him right.

At first glance, the game looks all too familiar. Let’s run through the clichés. You play an Aragorn clone; Talion’s his name. Talion is from “the north.” Talion guards the world against evil; specifically, he’s posted at the Black Gate. Talion’s untimely death kicks off the plot. Talion’s surprising resurrection—and subsequent, relentless quest for revenge—supports the rest of the plot. Talion maneuvers a whole lot like Altair, Ezio, and the rest of that ancestral gang. Shadows of Mordor could very well be the next entry of that arguably overplayed series.

And that’s not a bad thing.

Say what you will about Ubisoft’s market saturation of Assassin’s Creed games, they play with astounding and consistent fluidity. Characters can go seemingly everywhere and, with each consecutive entry, do so with increased ease and grace. Ubisoft doesn’t, to my knowledge, have a patent on assassins’ movements; the fact that it’s taken seven years for a company to lift them so directly astonishes me. I mean, imagine if the only first-person shooters at GameStop were Doom 1 through 19. Boring, huh?

So, while you’ve played Assassin’s Creeds before and might be a little sick of them by now—ergo, cliché—you’ve never played one set in Middle-earth before, I can promise you that. Saying “no” to this game because of that similarity would be like saying “no” to Ni No Kuni—an enormous mistake—because you’re bored of Pokémon.

If you haven’t been scared away yet, good, glad to hear you have an open mind! On to the awesome stuff.

Shadow of Mordor sets itself apart with a new system of artificial intelligence (AI) called Nemesis. As you guide Talion through the massive open world—how many times have we heard that before?—you’ll encounter various one-of-a-kind enemies. You likely won’t kill these enemies. At first.

You may chop off their arm or burn half their face. Next time you run into them, they’ll remember you. It’s not clear, exactly, how this affects gameplay—but it definitely does something! From the scant gameplay footage released thus far, it seems encounters are random, and the beasties that remember Talion are bigger and badder—and madder.

But, at the end of the day, they don’t stand a chance against Talion. See, he’s a Wraith. Remember those really freakin’ cool dudes from Lord of the Rings? The ones that rode on dragons and were see-through and all “No man can kill me, bro”? Well, at Talion’s disposal are their powers. Just watch this video below to see the absurd things you can do:

Shadow of Mordor is due out October 7th for current and last-gen consoles and is being developed by Monolith Productions, a studio who has been responsible for a host of mediocre games over the past decade-and-a-half.

All in all, Shadow of Mordor doesn’t seem that promising—until you check out the team behind it. According to Game Informer’s Mike Futter, Nolan North (Assassin’s Creed, The Last of Us, Uncharted), Troy Baker (The Last of Us, Final Fantasy XIII, BioShock Infinite), and Laura Bailey (Halo 4, Mass Effect 3) lead the cast; Gary Schyman, responsible for the BioShock series’ searing ambience, is scoring the game; and Christian Cantamessa, behind the pen for Red Dead Redemption, one of the most poignant, beautifully written games of all time, is writing the script. A team like that can do no wrong.

This is no longer a secret: Shadow of Mordor is the game I’m most pumped for.