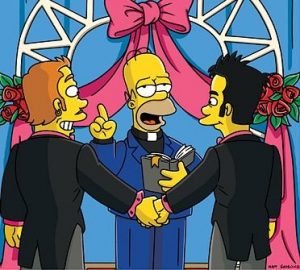 Facebook and Zynga announced today that they have entered into a 5 year “Strategic Partnership”. This comes just a few days after Zynga threatened to leave Facebook over the implementation of the Facebook Credits system to buy in-game items. The press release gave no further information about the deal.

“Facebook was a pioneer in opening their platform in 2007 and in just three years tens of millions of Facebook users play our games every day, from FarmVille and Café World to Treasure Isle and Mafia Wars,” said Mark Pincus, founder and chief executive officer at Zynga. “We are excited about Facebook’s long-term commitment to social gaming and Zynga, and look forward to working with them and other platform providers to bring the best social gaming experience to users worldwide.”

“We are pleased to enter into a new agreement with Zynga to enhance the experience for Facebook users who play Zynga games,” said Sheryl Sandberg, chief operating officer at Facebook. “We look forward to continuing our work with Zynga and all of our developers to increase the opportunities on our platform.”